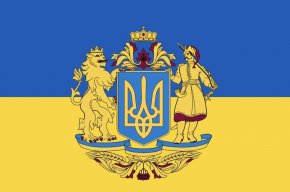 Bummer. Ad-blocking software has been detected!
RPGfix is supported primarily by advertisements. Please consider whitelisting RPGfix in your ad-blocker, or upgrading your account to hide all advertisements and support RPGfix so that we may continue to add more features.